Been on the Job Too Long

Folk songs have long intrigued me, both for their memorable events and characters, and for their strange universal applicability. Many of them are based on real life incidents, then the song takes the occurrence into whole realms of meaning, elevating those particular people into folk who’ve done this stuff in all sorts of times and places. A great example is ‘Duncan and Brady’, aka, “Twinkle Twinkle Little Star’, aka ‘Been on the Job Too Long’.

It all began when Police Officer James Brady was shot dead in the Charles Starkes Saloon in St. Louis, Missouri in 1890. Harry Duncan was convicted of the murder, and later executed. But there remains some suspicion that the real killer was the bar owner, Stark.

My play dramatizes this story, and also stages the universal applicability of the tale. We see the original St. Louis killing, then another version in 70s London, then another long in the future. Sometimes it’s the black man getting the blame, sometimes it’s an Irishman, sometimes they even blame an outdated model of robot. Seems like this stuff is never going to stop.

Because some of the 21st Century characters were AI, I had to do a fair amount of research into how all that might work. I'd never written a play using purely monologues before. so I gave that a go, meaning all of these people tell you their stories from their own particular point of view.

1890 New Orleans. Officer James “King” Brady is throwing his weight around in a downtown saloon. Barkeeper Duncan gets fingered for the crime. Years after he is hung, Charles Stark makes what sounds very much like a death bed confession. 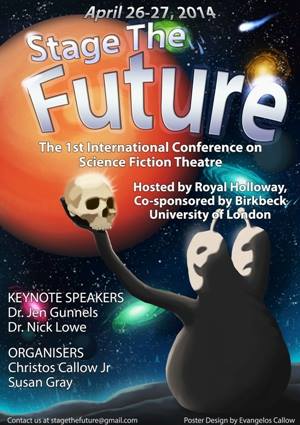 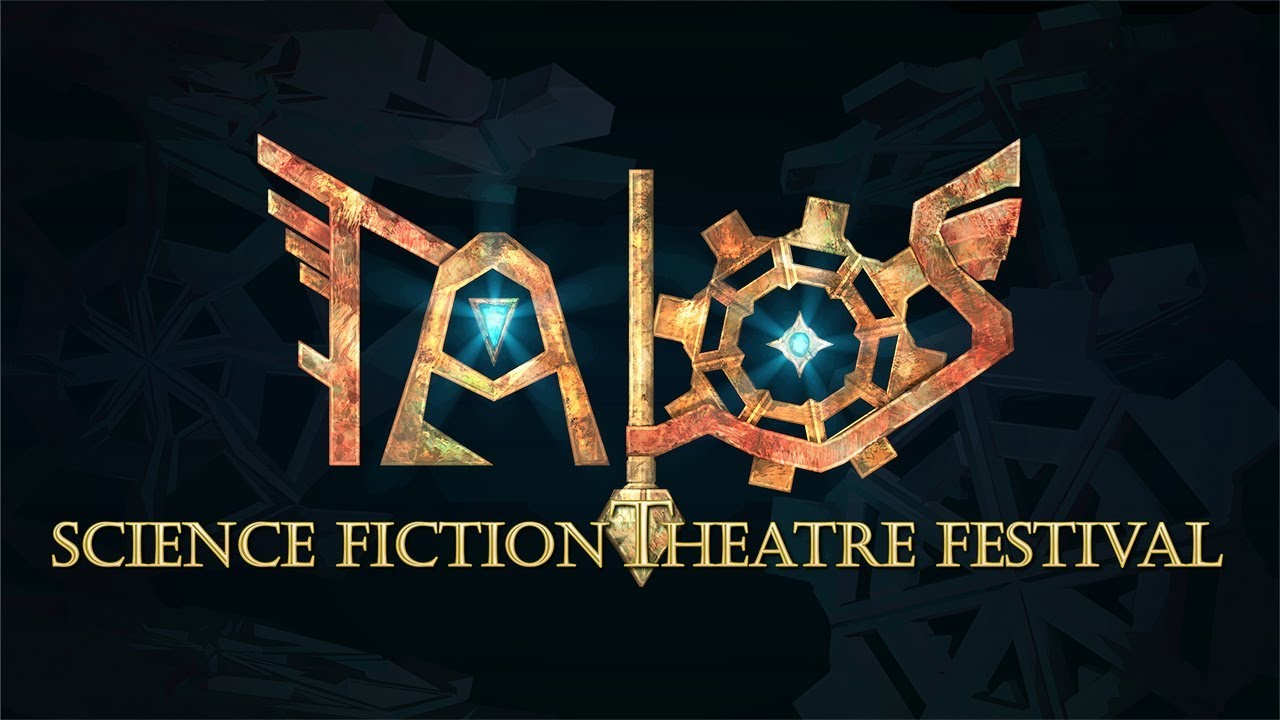 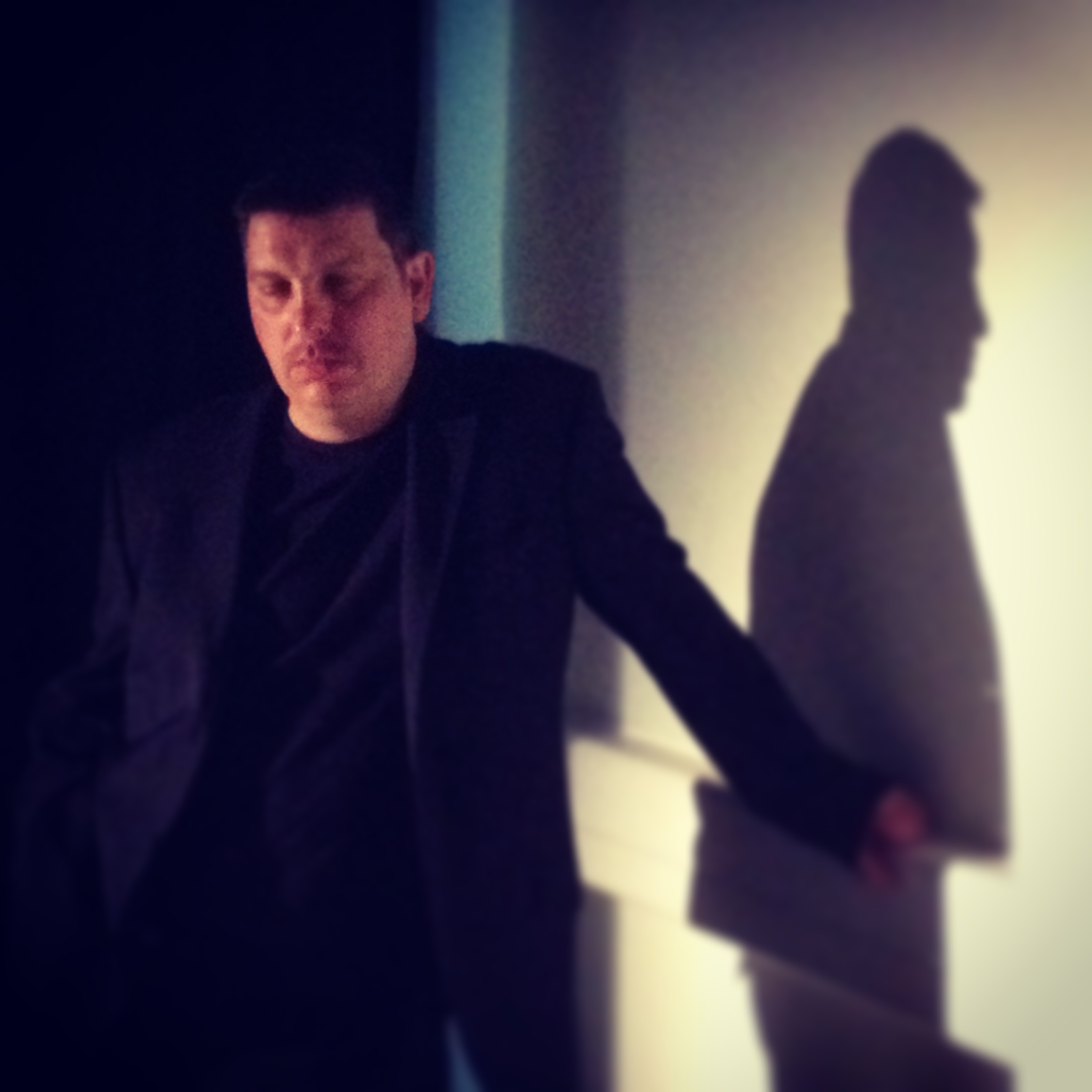 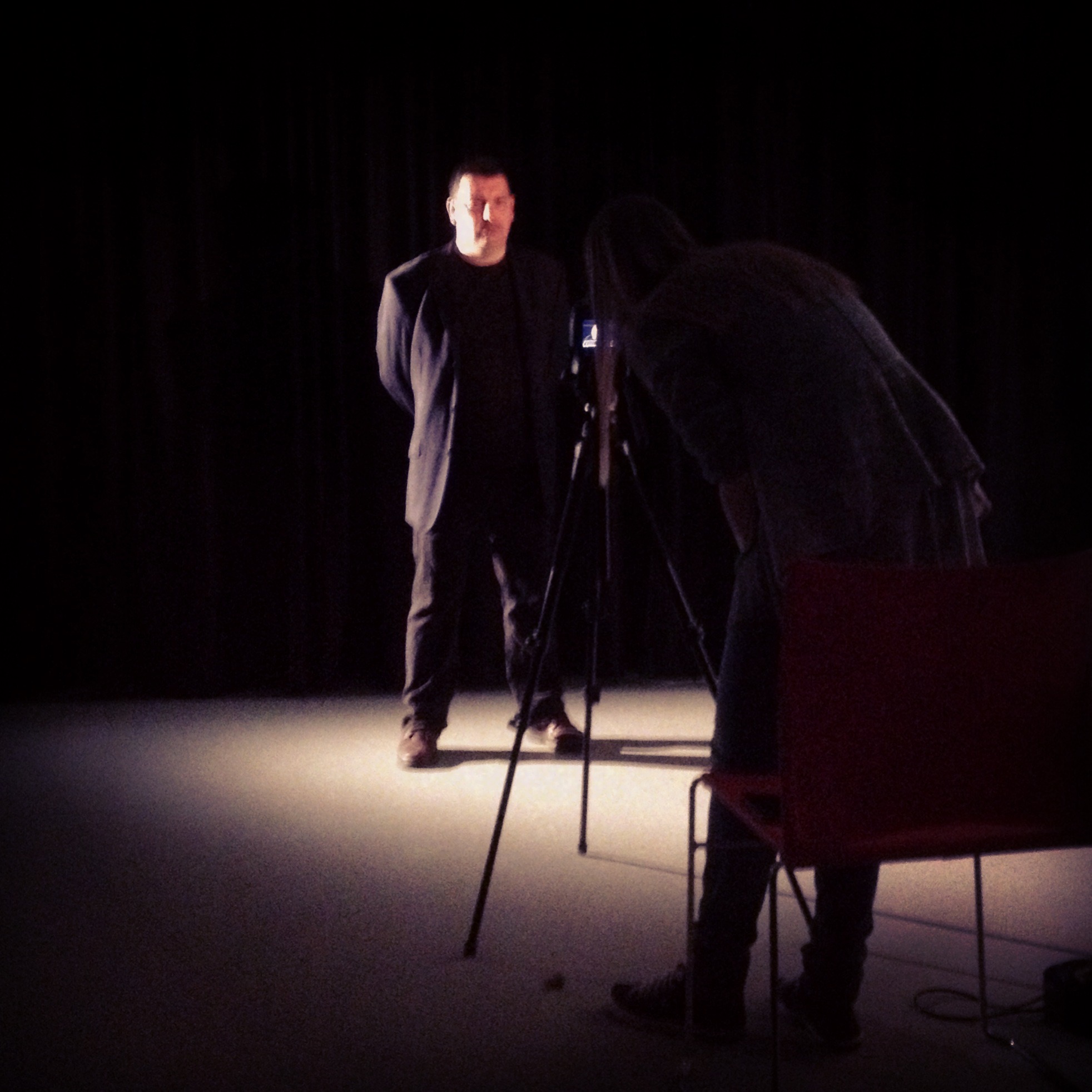 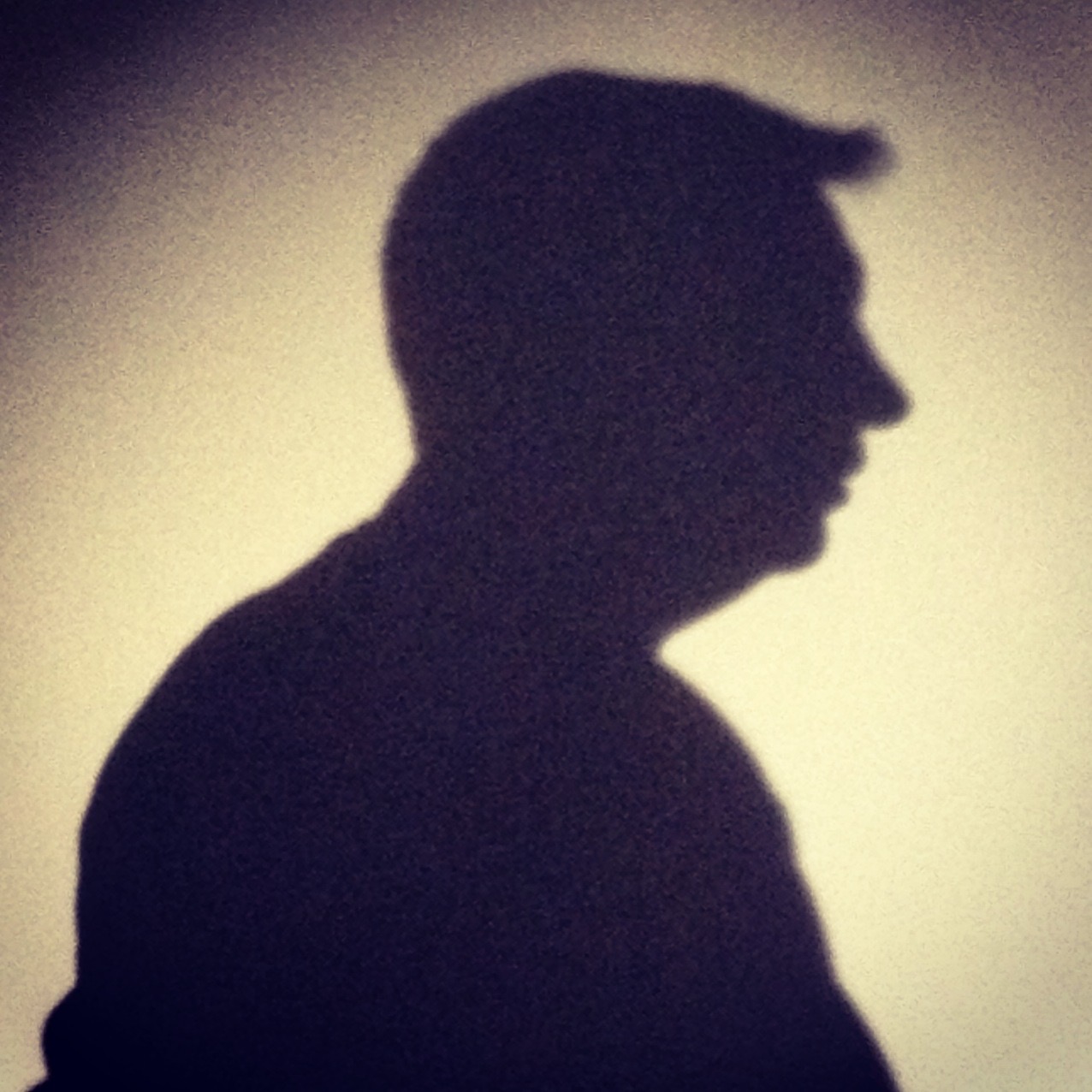 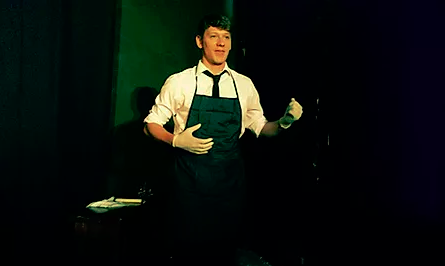 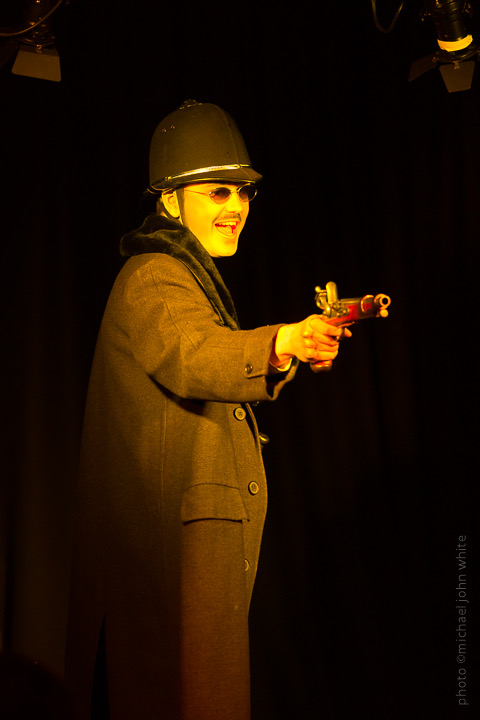 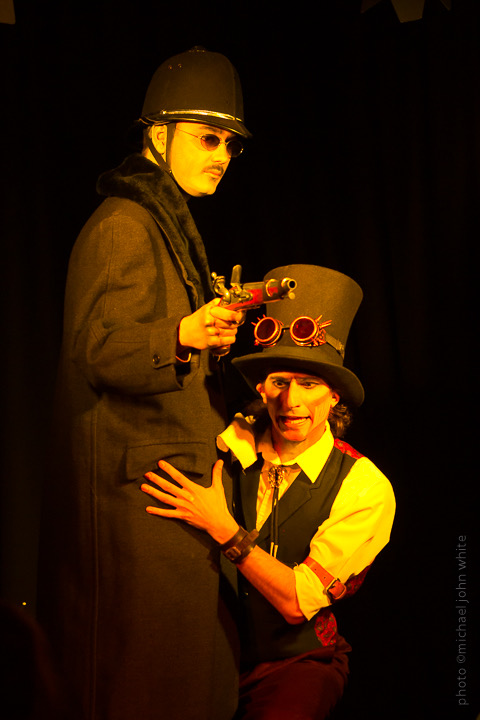 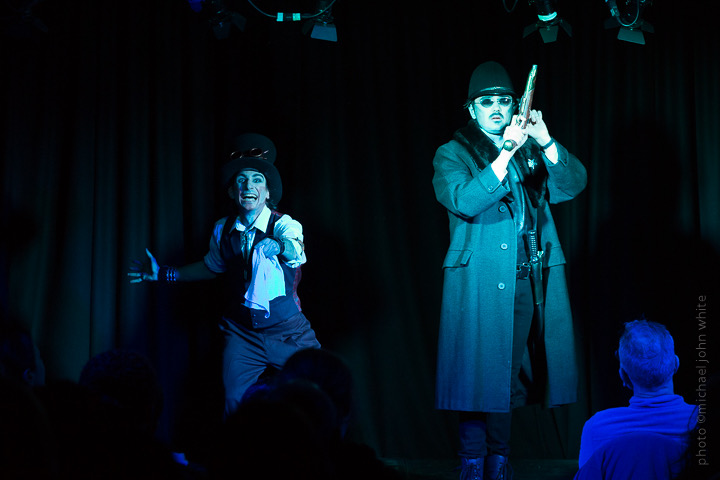 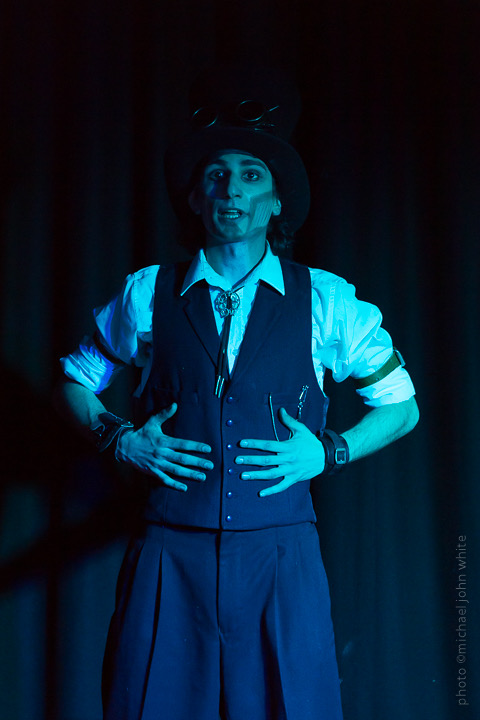